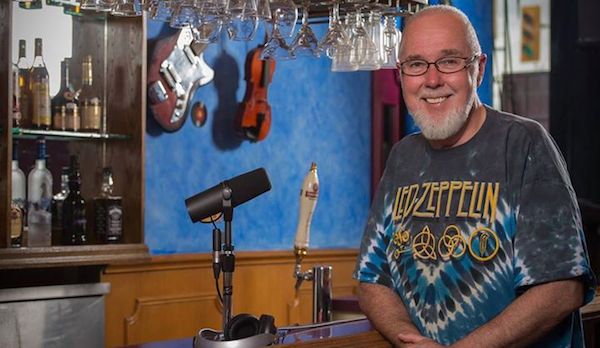 A Winnipeg radio personality is launching a new book about his life on Friday.

“My Word! The Larry Updike Story” is Updike’s journey through his life, career, and his time as an ordained minister.

From the debauchery of The Tom and Larry Show on FM rock radio in the 80’s to a talk radio phenomenon on CJOB and later on CBC, Manitoba Broadcaster’s Hall of Famer Larry Updike still found time to finish a Theology degree, and a Philosophy degree at the University of Winnipeg, earning the honour of Distinguished Alumni (and a Plato Prize to boot).

The book was two years in the making and comes on the heels of Updike’s reignited on-air relationship with longtime radio co-host Tom McGouran. The two launched a podcast radio show in March, airing weekday mornings from 7-8 a.m.

Updike’s book will be launched Friday at the Grant Park McNally Robinson Booksellers location at 7 p.m.