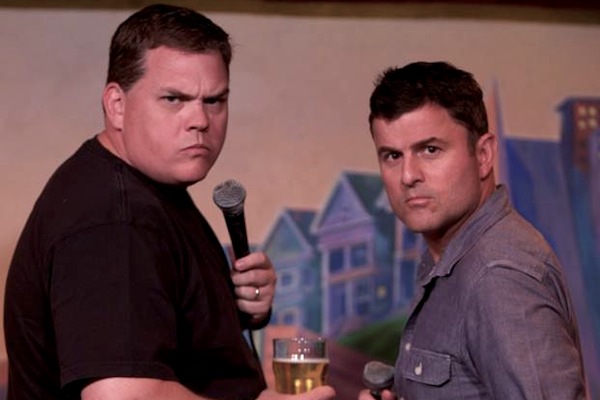 Fans may recognize the two for their movie roles, including Heffernan’s portrayal of Farva in “Super Troppers” and Landfill in “Beerfest.” Lemme played Mac and Finkelstein in those two flicks, respectively.