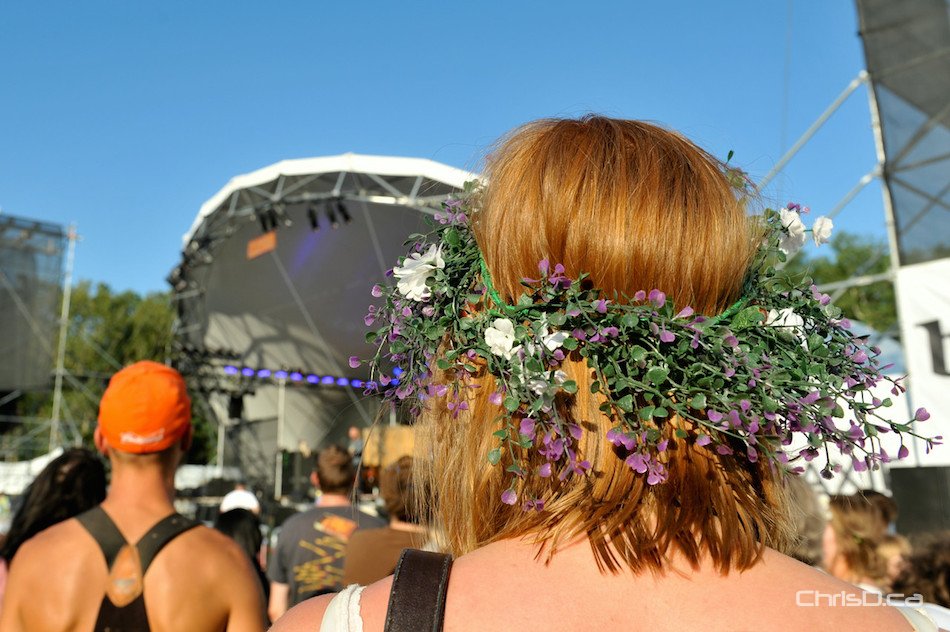 A woman takes in a musical performance on the opening night of the Winnipeg Folk Festival, Wednesday, July 9, 2014. (TED GRANT / CHRISD.CA)

The 41st annual Winnipeg Folk Festival is in full force out at Birds Hill Park, attracting up to 80,000 visitors over the five-day event.

New this year, children under the age of 12 are admitted free. A large composting initiative and a ban on selling bottled water are also a few of the other changes visitors may notice. Refillable mugs are being sold for $3.

Music-goers may also want to bring their own bug spray, as the provincial park doesn’t spray for mosquitoes.

The festival runs now until July 13.