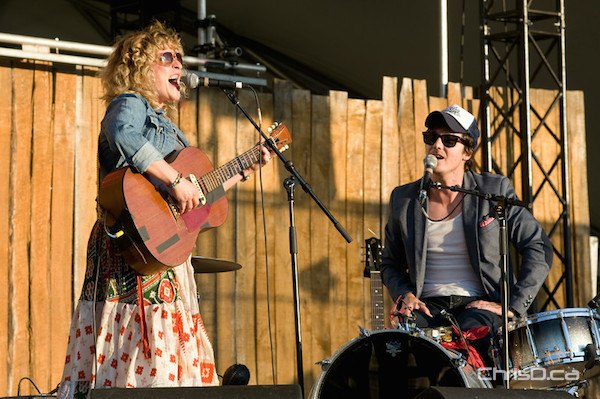 Winnipeg Folk Festival organizers are giving themselves a round of applause after another successful year, despite a drop in attendance.

Despite a rainy Saturday and Sunday, events went on as planned, with performances by The Sheepdogs, JUNO award winners The Strumbellas, Boy & Bear and Mexican Institute of Sound, to name a few.

Headliner Bonnie Raitt opened the festival on Wednesday night to an overwhelming reception.

The new campground entrance procedure sped things up considerably for the nearly 6,000 eager campers, organizers said. New parking procedures also made for a smooth exit from the park at the end of each evening.

Folk Fest by the numbers: