Home » Entertainment » Dauphin’s Countryfest Boasts One of Best on Record

Dauphin’s Countryfest Boasts One of Best on Record 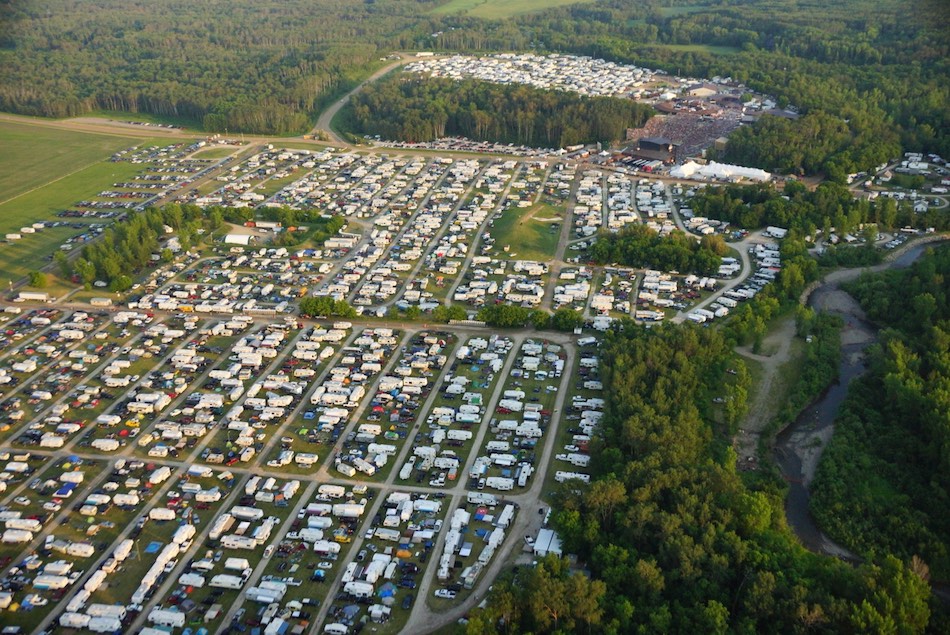 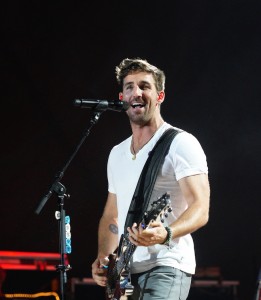 The 26th annual Dauphin’s Countryfest is going down as one of the best weekends on record.

Organizers say the festival, which ran June 25-28, had a daily attendance of about 12,000 people. They’re also appreciative of the balmy temperatures.

“Sunshine really makes the festival a happier place,” said Eric Irwin, the festival’s president. “The freakish amount of rain we got last year was extreme to say the least, and it affected people’s spirits. All you can do is come back again and hope for better weather — and we definitely got that this year.”

Sixty bands performed on three stages over a four-day period.

Countryfest by the numbers:

Hats off to everyone at @Country_Fest for just having a good ol time! #dauphindet received only 15 calls for service. #rcmpmb