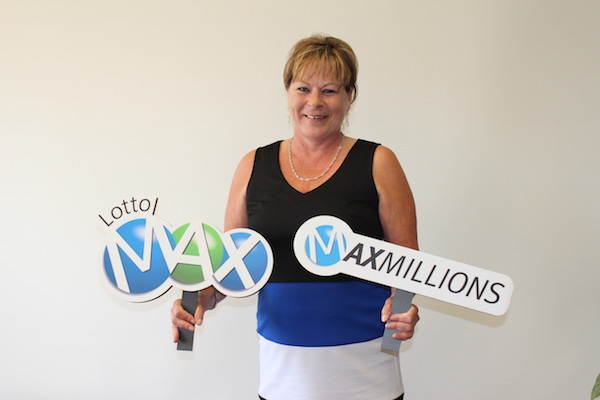 A Winnipeg woman who stopped to buy a lottery ticket after a trip to the dentist is smiling wider after winning $1 million.

“It’s crazy to think if I hadn’t stopped after the dentist, this wouldn’t have happened,” she said. “It’s just awesome.”

“My knees started to shake. Honestly, I don’t even know how I got home after that,” she said after recounting her win at a Shoppers Drug Mart lottery kiosk. “All I can remember after finding out I won is the time; I won the lottery at 10:34:04.”

Guillemette plans on buying a house, helping out family members and taking a couple vacations.