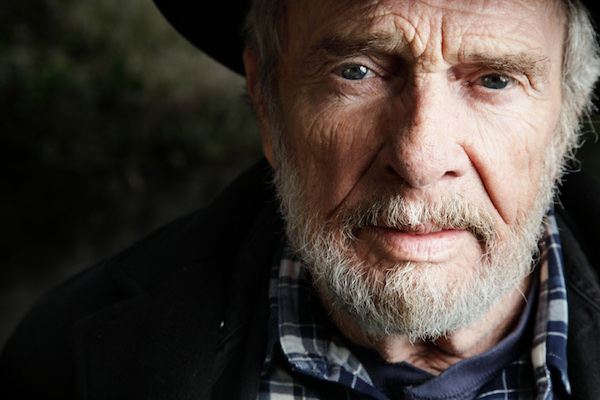 The three-time Grammy winner is a member of the Country Music Hall of Fame and the Nashville Songwriter’s Hall of Fame. It will be his first appearance at the Manitoba country music festival.

“Dauphin’s Countryfest can’t wait to bring the ‘Okie From Muskogee’ to our festival for the first time in our 27 years. This 78-year-old country music icon is sure to deliver a unique performance like only ‘The Hag’ can,” said Eric Irwin, the festival’s president.

Haggard will perform on the Sunday night of the festival, which runs June 30 to July 3, 2016.