It Doesn’t Pay to Jaywalk, Especially in Halifax: Currie 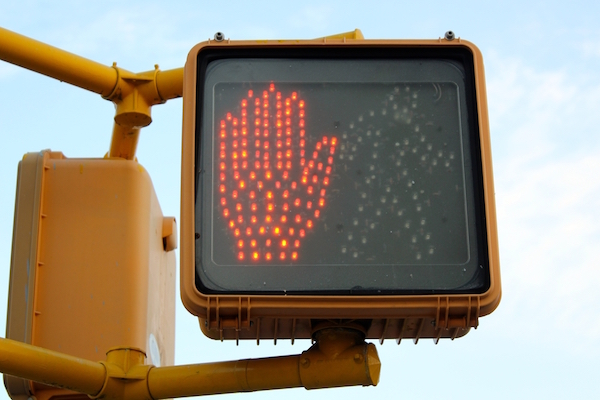 I have managed to survive on this planet for 68 years without spending a single night behind bars, but I have almost been arrested a few times by the long arm of the law. The first occasion involved jaywalking at the most famous intersection in Winnipeg.

It was the summer of 1965, and I was an office boy at National Trust. One beautiful summer afternoon, when I was late going to the bank with the daily deposit, I decided to sprint diagonally across Portage and Main. One of Winnipeg’s finest came sprinting after me. I got off with a stern lecture and a warning. A few years later they closed that windy corner to all pedestrian traffic. No doubt the two events are related somehow.

Meanwhile, remind me never to go walking too far in downtown Halifax. If you’re caught jaywalking there, you could be tagged with a fine of $700 would you believe. That’s more than twice the fine for jaywalking in any other Canadian city. Chances are, it will go into that huge file of strange laws that are seldom if ever enforced.

In places like Winnipeg and Regina, the boys and girls in blue are more likely to go for the low-hanging fruit — those hefty fines for driving more than 30 kph in a school zone. That has become an unbelievable cash cow.

This is not to suggest that jaywalking is not a problem. It’s interesting how some pedestrians seem to think they’re protected by a special angel. Especially in Regina, many people step off the curb without so much as a glance in either direction. If the new law in Halifax saves even one life, I suppose it will be worth it, but I’ll believe it when I see it.

By the way, if that $700 fine had in place in Winnipeg 50 years ago, it would have gobbled up every cent I earned that summer.

Ah, the invincibility of youth.