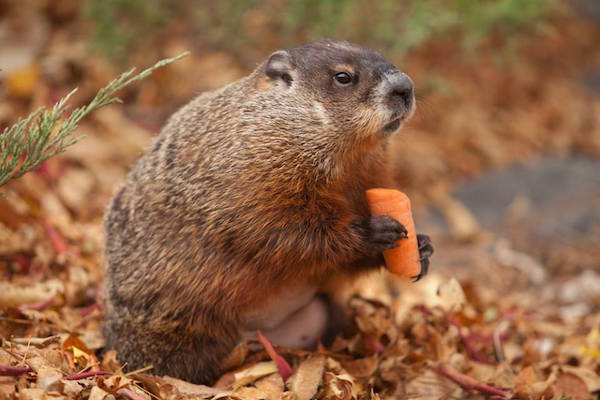 “We are in complete shock and sadness with tears coming down our face to announce the passing of Winnipeg Willow,” the centre said in a Facebook posting.

“Willow was born in spring 2010 and was brought to the PWRC after her mother was killed by a dog. She was being raised for release until she broke her leg in an outdoor enclosure. With the extra handling and time spent in care, she became to friendly towards people to be released back into the wild.”

Willow and her puppet counterpart, Manitoba Merv, predicted the weather every spring.

As a result of Willow’s death, the PWRC has cancelled its Groundhog Day event on February 2 at Cabela’s.

“We loved trying to predict the upcoming forecast and I think we only got one season right. From her current behaviour this past winter, we were going to predict an early spring as she was eager to head outdoors.”

The life expectancy of woodchucks is between four to six years. 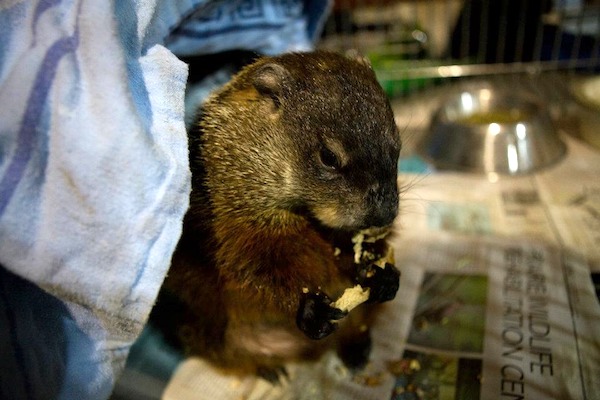