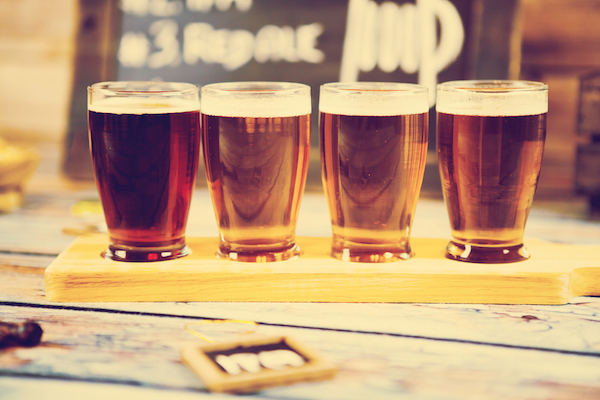 WINNIPEG — Manitoba can better handle its liquor compared to other provinces, a new report has found.

The Canadian Centre for Policy Alternatives says the sales and distribution model of liquor in Manitoba is better than a private sales system in other western provinces.

“This report solidifies why the public sale of liquor is safer and more responsible,” said Lynne Fernandez, Errol Black Chair in Labour Issues with the CCPA.

“The report finds Manitoba’s liquor retail system comes out on top compared to other western provinces when it comes to liquor control and sales.”

Statistics Canada data compared 17 key health, consumption and price indicators from Manitoba to the other western provinces and the national average. The report also finds the Manitoba system models the World Health Organization’s (WHO) recommendations for responsible liquor management.

The report also found Manitoba has the lowest cost-to-government once the public costs of alcohol harm are considered at -$12.86 per capita, a third of the national average of -$36.75 and the smallest of comparable provinces.

Manitoba also has one of the highest net incomes from the sale of alcohol, but the lowest per capita expenditure on alcoholic beverages in Western Canada at $700 per person per year.