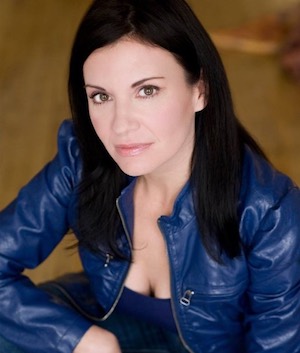 WINNIPEG — The best performances in Manitoba TV, theatre and film were honoured on Saturday night at The Met.

The ACTRA Manitoba Performance Awards singled out five individuals for their craft.

“It fills me with overwhelming sense of pride to watch the amazing work of our members up on the big screen, and to know we are an integral part of our province’s growing reputation for producing world quality film and television,” said ACTRA Manitoba president Jan Skene.

ACTRA Manitoba presents Awards of Excellence every two years for productions that have taken place in that time period. Some of the productions featured in this year’s nominations were The Pinkertons, Hyena Road, A Warden’s Ransom, Steel, Heaven is for Real and The Journey Home, which were all filmed in Manitoba.