Another Change for Manitoba’s Troubled NDP: Caucus Chair Steps Down 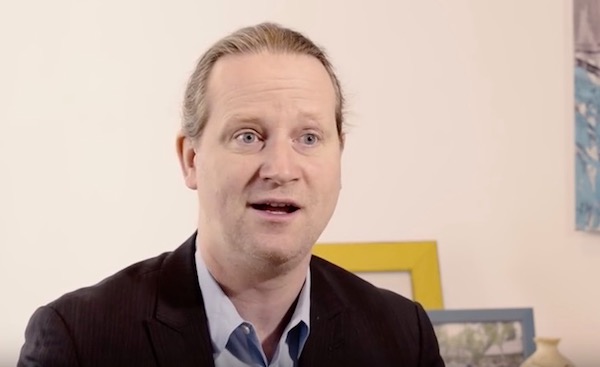 WINNIPEG – The caucus chair for Manitoba’s troubled New Democratic Party announced Thursday he is leaving the role, two days after a lengthy caucus discussion over a sexual harassment accusation against one of its members.

Rob Altemeyer said he is stepping down to focus more on issues in his constituency and his role as environment critic, as well as a wedding next month.

“I’ve been looking for an opportunity to be able to spend more time in my constituency and also get ready for a busy legislative session (in March). And on top of everything else, I’m getting married this coming month,” Altemeyer said.

“It’s my own choice, I’m not forced out in any way. It’s not related in any way to the outcome of the Saran situation.”

Altemeyer referred to the controversy over fellow caucus member Mohinder Saran, who has been barred from attending caucus meetings since November, when a formal complaint was filed by a subordinate who said Saran had made inappropriate comments toward her.

The caucus met behind closed doors Tuesday for more than six hours in a discussion guided by Altemeyer, and decided to offer Saran a path to reinstatement if he apologizes for his actions and agrees to participate in some form of reconciliation with the complainant.

Saran has yet to indicate whether he will agree to the conditions, but Altemeyer said it’s a good time to pass the torch.

The Saran controversy is the latest in a series of setbacks for the NDP, who were ousted from government last April after 17 years in power.

The party lost one of its more popular members this month when Kevin Chief resigned his legislature seat, and has been prone to gaffes in the legislature, such as when two New Democrats apologized after heckling female Tory members.

Altemeyer said being caucus chair, a role he assumed last May, has been demanding. But any division in caucus was not a factor in his decision to step down.

“There’s always going to be differences of opinion within a caucus. That was true when we were in government,” Altemeyer said.

“So it’s no more herding cats now than it always is.”

Altemeyer, who has represented the Wolseley constituency in Winnipeg since 2003, says he will stay on as caucus chair until the NDP chooses a replacement.