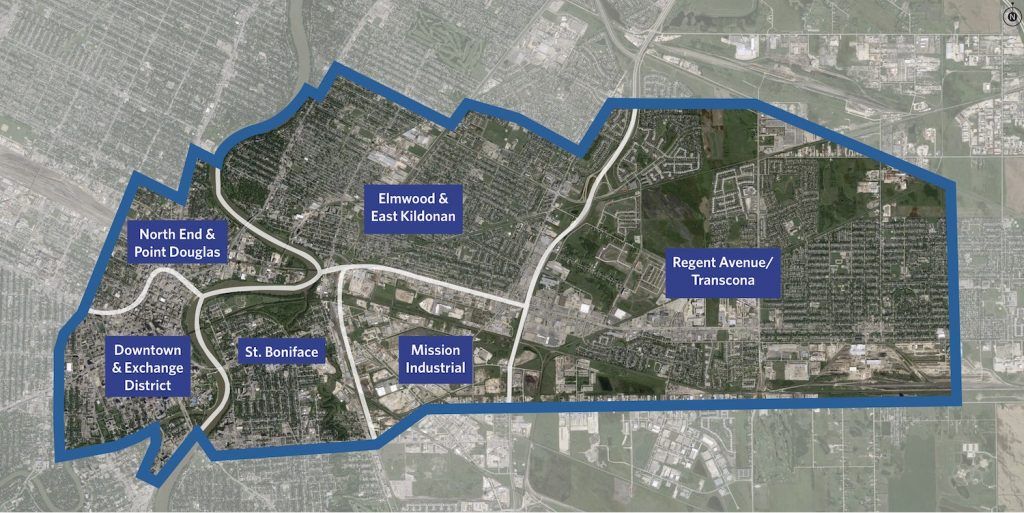 The Eastern Corridor Study for the future of bus rapid transit in Winnipeg will focus on the following areas. Click to enlarge. (CITY OF WINNIPEG / HANDOUT)

The City of Winnipeg is moving forward on the planned expansion of bus rapid transit to connect the eastern portion of the city.

The Eastern Corridor Study will aim to determine the best suitable route to connect downtown to eastern Winnipeg, as well as a plan for the Louise Bridge.

As with previous BRT development, the city is heavily turning to the public for the engagement process.

Several public workshops have been planned:

The study is expected to be completed by spring 2018.