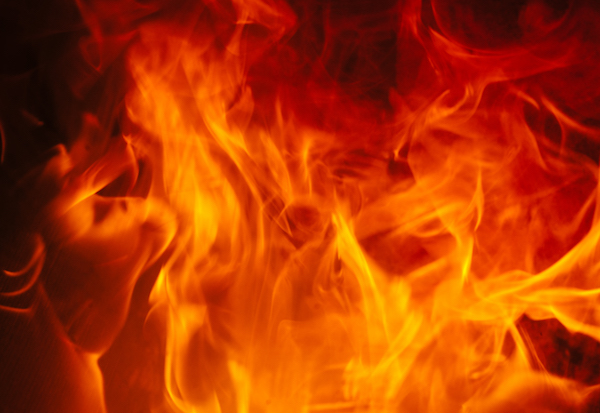 The first call came in at 7:20 p.m. Wednesday for a garage fire in the rear lane of Selkirk Avenue near Parr Street. That was followed by a fire to a vacant residence in the 1000 block of Redwood Avenue at 10:20 p.m.

No injuries were reported in any of the incidents.