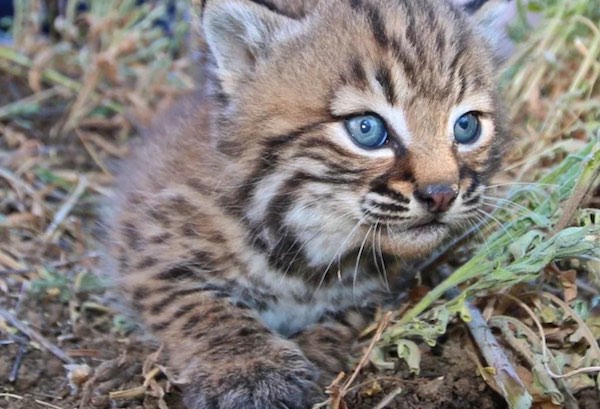 CALGARY – Calgary firefighters made an unexpected rescue when they were battling a house fire in the city’s southwest.

On Friday afternoon, a passerby called 911 to report smoking coming from a home.

Firefighters arrived and started to fight the blaze when one firefighter came across a kitten just outside the side door.

The kitten was given to a neighbour to hold, and then a second kitten was found under the side door step approximately an hour after the fire was out.

But they turned out not to be pets from the unoccupied home — they were bobcat kittens that had wandered in from the wild.

The kittens were taken to the Fish Creek Pet Hospital where they were cleaned, assessed for injuries and hydrated with plans to transfer them to the Calgary Wildlife Rehabilitation Society.