Home » Columns » Farming in Manitoba Not Like the Old Days: Jackman-Atkinson

Farming in Manitoba Not Like the Old Days: Jackman-Atkinson 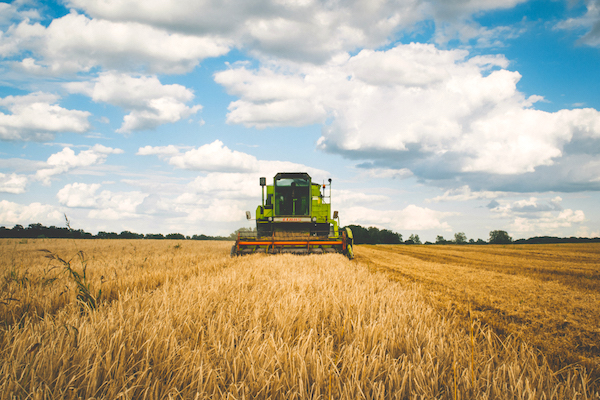 NEEPAWA, Man. — During the winter, one could be forgiven for forgetting that we live in an agricultural area. Far from sight, the cows are in the corrals and the crops are in the bins. But with each passing day, we are reminded of the importance of agriculture to the region. Each warm day, we see more farm equipment on the roads and in the fields and cows and calves can be seen out in the pastures.

Agriculture is an important part of the Canadian economy, but one which many Canadians rarely give a passing glance. Sure, they might think about farmers when they go to the grocery store, but few give more than a passing thought to how their food got on the table. Even fewer have a knowledge grounded in fact about who produces their food, and how. It’s a dangerous situation for farmers, whose reality consists of increasing regulation, combined with rule makers and a general public further removed from the realities of farm life than ever before.

So who is today’s farmer?

On May 17, Statistics Canada released the results of the 2016 Census of Agriculture. Stats Can describes modern farming, saying, “Farming has evolved into an innovative career choice, requiring knowledge of business management and technology, as well as the agricultural sciences.” That image is far removed from the agricultural landscape many Canadians’ parents and grandparent left to find promise and opportunity in the cities. While farming a century ago may have been characterized as a hardscrabble operation, lacking most of the basic amenities or distractions enjoyed by urban dwellers, today’s reality paints a different picture.

The trend of fewer, but larger farms, continued in the 2016 Census of Agriculture, when 193,492 agricultural operations were recorded, 5.9 percent fewer than in 2011. The census also found a shift towards growing crops. In 2016, 93.4 million acres of crop were grown in Canada, up 6.9 percent from 2011. This is the most acres in crop ever recorded by Stats Can and the report notes that much of that increase is due to declining use of summer-fallow, as producers move to zero-till and crop rotation in order to keep land in production. Farmers are constantly looking at ways of increasing productivity.

Canada’s farmers are also getting older, but there are signs that younger farmers are entering the industry. Between 2011 and 2016, the age of the average farmer increased by one year, to 55-yearsold, from 54. The vast majority of farmers are between the ages of 50 and 64, but the number of farm operators under the age of 35 increased by three percent between 2011 and 2016, even though the total number of operators was decreasing. The last time there was an increase in this age category was in 1991. Clearly, many Canadians see a bright future in farming.

There is no doubt that farmers will continue to face increased regulation and reporting requirements, whether related to food safety, environmental concerns or consumer demands. Most of these regulations are well intentioned, but with fewer Canadians having first-hand knowledge of farm operations, it’s increasingly important for Canada’s fewer farmers to tell their stories. They need to play an active role in developing legislation and regulations that meet the needs of both producers and consumers.