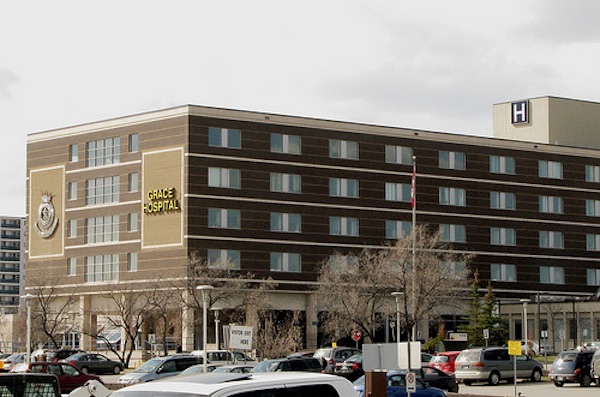 WINNIPEG — An 11-year-old boy, who is too young to be charged, was released to his guardian on Tuesday after a fire at the new construction area of the Grace Hospital.

The fire broke out just before 11 p.m. Monday, which was considered suspicious and later deemed arson.

Police located the suspect in the area of Sturgeon Road and Ness Avenue at around 4 a.m.

Police say the fire didn’t have an impact on main hospital operations.