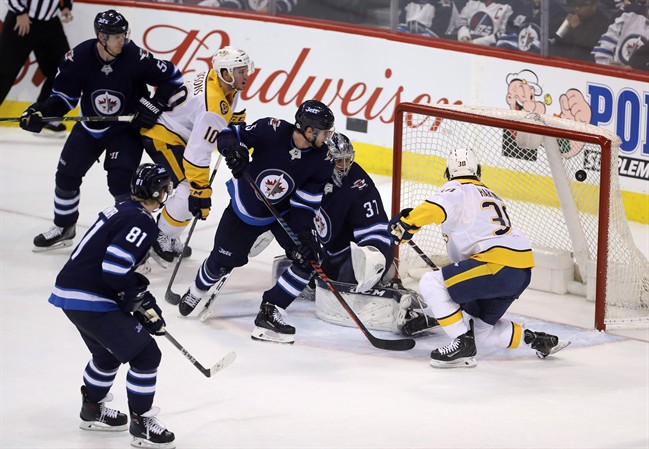 Hockey fans have been stressing out over when the Winnipeg Jets will play each game in the second round of the Stanley Cup playoffs. But now we know.

The NHL finalized the schedule late Wednesday, tearing back the curtain on when and where the series will be played. All away games can be viewed at Bell MTS Place as part of the recently-announced Whiteout Viewing Party. Tickets go on sale Thursday at 1 p.m.

Mark your calendars, the second round schedule is now available! ? #WPGWhiteout