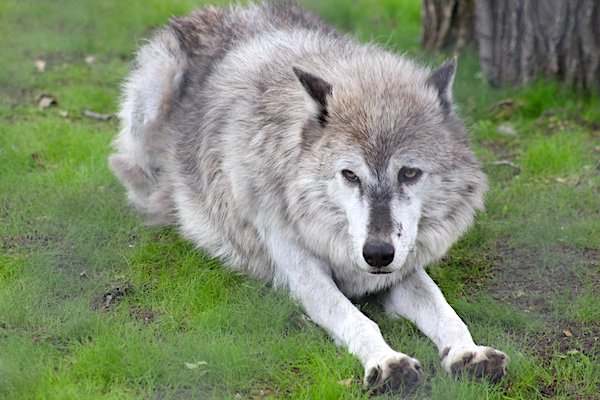 Wolves at Assiniboine Park Zoo have been moved to a new exhibit. (APC / HANDOUT)

WINNIPEG — Grey wolves are now in their new home at Assiniboine Park Zoo with the opening of an exhibit this weekend.

Four males and one female, who came to the zoo in the summer of 2014, have taken up residence in the new exhibit. They were previously housed in the Journey to Churchill exhibit. 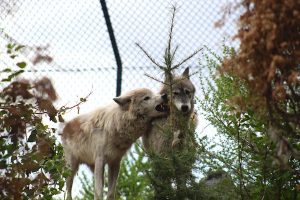 Four males and one female are housed in the new wolf habitat at Assiniboine Park Zoo. (APC / HANDOUT)

“Wolves weren’t originally part of the vision for the Journey to Churchill exhibit, however when it opened, there was room to accommodate another northern animal species and they were a natural fit,” said Johanna Soto, curator at Assiniboine Park Zoo.

“Since then, they’ve been so popular with our visitors we decided to build them a permanent home here and one that is designed specifically for them.”

The zoo will be preparing the former space to house polar bears by mid-summer.

The new wolf habitat is located in the Boreal Forest section of the zoo and has been designed to take advantage of a natural rise in elevation and abundant mature trees while maximizing the quality and number of viewing opportunities for visitors. Key elements of the new habitat include a water feature, heated rocks, and a highly naturalized landscape.

The zoo is offering dads a 25% discount for Father’s Day weekend all day Saturday, June 16 and Sunday, June 17.