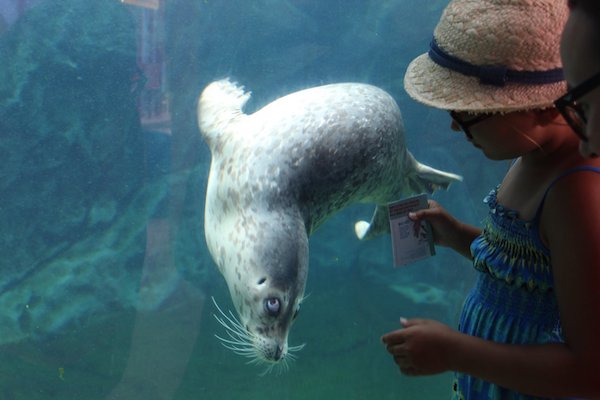 “Along with other northern species, the seals in Journey to Churchill help tell an important part of the climate change story and the connection between the land, wildlife, and people of the north,” said Johanna Soto, curator, animal care, Assiniboine Park Zoo.

Cetus and Camrose were rescued when they were less than one week old and were deemed non-releasable due to health issues that severely restrict their ability to hunt and care for themselves and survive in the wild.

With their arrival, Assiniboine Park Zoo is now home to seven harbour seals.