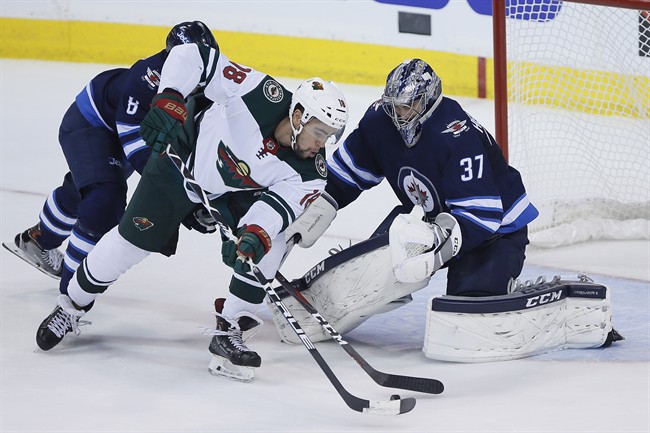 The Winnipeg Jets have shown an extended interest in goaltender Connor Hellebuyck by signing him to a six-year, $37 million contract.

Hellebuyck, 25, appeared in a career-high 67 games for the Jets last season, setting single-season franchise records for wins (44), shutouts (6), and save percentage (.924). His 44 wins are the eighth most in a season in NHL history and the most by an American-born goaltender.

The native of Commerce, Michigan was a finalist for the 2017-18 Vezina Trophy as the NHL’s best goaltender was selected to the NHL’s Second All-Star team.

Hellebuyck was drafted by the Jets in the fifth round (130th overall) in the 2012 NHL Draft. He will earn an annual average of $6.16 million with the Jets