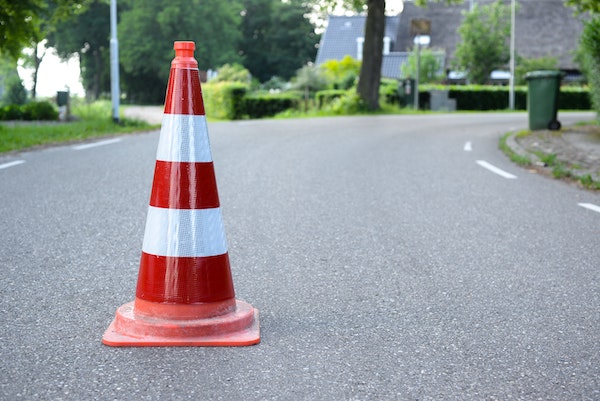 The Independent Investigation Unit is looking into an incident where a Manitoba RCMP officer struck a suspect with a traffic pylon.

The officer reported the incident to his supervisor after pulling over a speeding vehicle on Highway 17 in the RM of Rockwood on October 21.

The 27-year-old man driving the car was arrested for driving without a licence. He was put into the back of the cruiser where, according to the officer, he then blew mucus and spit all over the back seat.

That’s when the officer is said to have hit the man with a traffic pylon that was inside the vehicle. The suspect wasn’t injured, but the IIU says it’s in the public interest to investigate.

No further details will be released until the investigation is concluded.