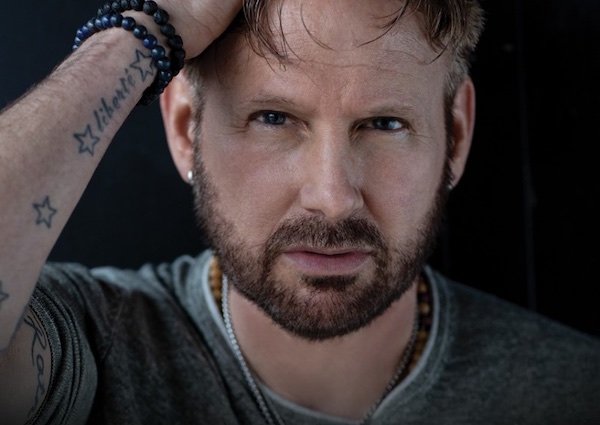 Canadian musical icon Corey Hart is embarking on his first major arena tour across Canada since 1986, and Winnipeg is on the list.

The tour kicks off shortly after Hart’s release of his new record, Dreaming Time Again, on May 3.

Special guests on the tour will be announced soon.