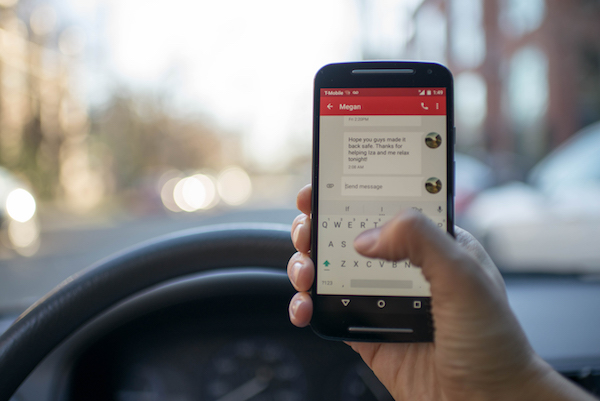 WINNIPEG — Since Manitoba’s tougher laws on distracting driving came into effect November 1, 237 drivers have had their licence suspended for a minimum three-day period.

“Our officers regularly see distracted drivers cause collisions that result in serious injury and even death on roadways throughout the province, these drivers are a clear risk to all Manitobans,” said Assistant Commissioner Scott Kolody, Commanding Officer of the Manitoba RCMP and president of the Manitoba Association Chiefs of Police.

“These new, strong penalties send a very clear message that such driving behaviour will not be tolerated. Officers across the province will continue to look for, ticket and suspend distracted drivers so that Manitoba roads are safer for everyone.”

Aside from an immediate roadside suspension, drivers convicted of using a hand-operated electronic device while driving also face a fine of $672 and five demerits.

A subsequent offence will result in a seven-day licence suspension within 10 years.

MPI will also charge a $50 licence reinstatement fee on behalf of the government following the suspension.

MPI says more than 15,000 collisions in 2017 were related to distracted driving, while 30 Manitobans were killed in such collisions.