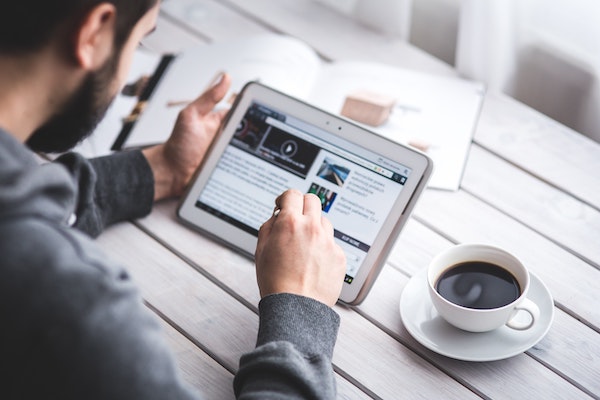 NEEPAWA, Man. — The newspaper industry is one in flux. While the various components that make up the industry are often lumped together, the reality isn’t nearly such a homogeneous group. There are dailies and weeklies, rural and urban markets, chains and independents. The problems of one aren’t necessarily the problems of all.

At the national level, there is great concern about the loss of publications, as chains like Postmedia, Glacier and Torstar close papers to either consolidate or leave a market. There’s legitimate concern about what this means for democracy, what it means when there are fewer watchdogs in the corridors of power. Part of the problem is that the daily newspaper business used to be very profitable. People talk of the “good old days,” when daily newspaper owners were flush with cash and owned sports teams. Like almost every other industry, ours was fundamentally changed by the digital revolution. Instead of adapting, to start with, the country’s biggest players thought that maybe if they owned more, they would be protected from this new reality. All that we ended up with was a media landscape heavily concentrated in the hands of a few over-leveraged companies, desperate to make their next loan payment.

As a citizen, the loss of media is concerning and I’m not alone. A couple of years ago, a House of Commons committee was created to study the topic and finally this fall, the federal government’s fiscal update included funding aimed at supporting news organizations. The plan will cost the government $600 million over five years.

The federal government’s recent announcement includes three parts. The first part allows not-for-profit news organizations to issue tax receipts for donations. The not-for-profit model is currently being tried in Canada at Montreal’s La Presse. Eligible publications would have to release their content for free, under a creative commons license, meaning that it could also be used by other media outlets. The second part will be a refundable tax credit to cover labour costs. The eligibility will be determined by an independent panel, yet to be established. The final part will be a temporary, non-refundable 15 percent tax credit on paid subscriptions. It’s unlikely any of this money will flow to papers like ours.

The federal government’s plan doesn’t include many of the ideas floated in the consultation process, including an annual $350 million fund to subsidize journalists or a tax on foreign companies selling digital subscriptions in Canada. It also doesn’t include a tax credit for digital investments, something I’m actually happy to see. A digital-heavy plan may work in some markets, but in rural Manitoba, where high-speed internet is more limited and more expensive, people still like getting a physical paper. It also doesn’t unnaturally prop up organizations with big structural problems, preventing the creation of something new.

The plan has one glaring omission that would have shown support for Canadian media. The federal government still hasn’t levelled the playing field between the news media, not just papers, and their biggest threat — the Silicon Valley behemoths of Google and Facebook. Through a loophole, these companies don’t have to charge sales tax. So while our advertisers pay GST, those advertising with Facebook or Google don’t. The companies can hardly be seen as struggling start-ups — Facebook’s profit for 2017 was just under $16 billion.

I am glad the government’s announcement won’t do a lot to pick winners and losers or strongly skew companies’ efforts to best serve their market. But in the end, I’m disappointed that the government appears to value partnerships with large, multinational companies like Facebook, whose $125 million investment to create a news incubator the government recently celebrated, at the expense of companies that are already working to provide news to Canadians.