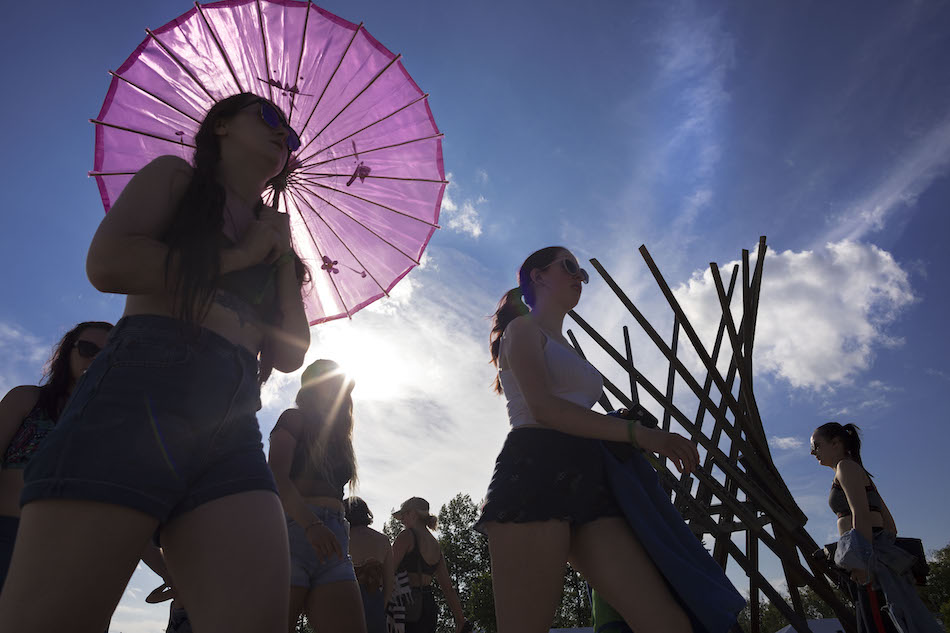 Folksies came to party hard under the sweltering sun at the 46th Winnipeg Folk Festival over the weekend.

Headliners included country superstar Kacey Musgraves, who closed out the show Sunday night. The Grammy Award winner performed through the golden hour and into the night, giving fans butterflies before a confetti shower rained down on the thousands who gathered at Birds Hill Park.