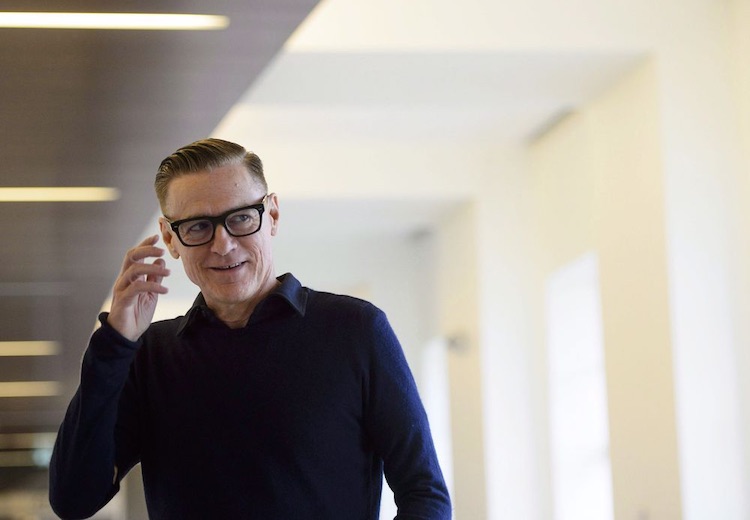 Canadian rock star Bryan Adams appears as a witness at a Standing Committee on Canadian Heritage in Ottawa on Tuesday, Sept. 18, 2018. (Sean Kilpatrick / THE CANADIAN PRESS)

TORONTO — Bryan Adams will be among the performers on the CBC’s cross-country “Canada’s New Year’s Eve — Countdown To 2020” broadcast.

The public broadcaster says the Canadian rocker will perform at Queen Victoria Park in Niagara Falls, Ont., along with Walk Off The Earth.

Rick Mercer will host the annual special, which will air live from several cities on CBC and its Gem streaming service on Dec. 31.

Other musical acts include Tyler Shaw in Edmonton, Heartstreets in Montreal, and William Prince in Winnipeg.

In St. John’s will be Alan Doyle and the Dardanelles with Tom Power, while Whitehorse performance includes Diyet and the Love Soldiers, and the Dakhka Khwaan Dancers.