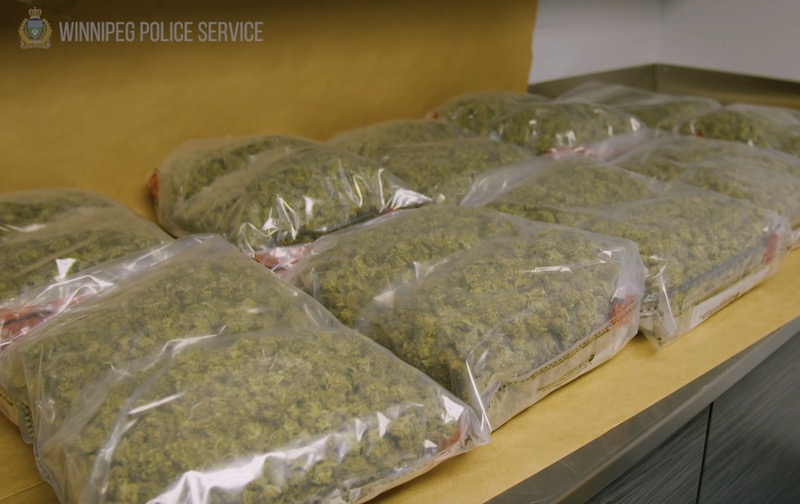 WINNIPEG — A large-scale investigation involving multiple police agencies has taken a significant amount of drugs off the streets from an organized crime network.

Project Highland began in April 2019 and recently resulted in the search of eight locations in Winnipeg, rural Manitoba and Ontario.

Officers seized multiple kilograms of cocaine, opioids, and large amounts of illegal cannabis and tobacco from southern Ontario into the city of Winnipeg on December 18.

Police have arrested and charged 10 adults with 34 criminal code offences related to conspiracy and trafficking of a controlled substance, proceeds of crime, unlawful possession of cannabis, possession of non-Manitoba marked tobacco.

The Winnipeg police organized crime unit, Ontario Provincial Police, and the Province of Manitoba Finance and Taxation, were all involved in the coordination of Project Highland.

We will be live streaming our press conference at 11 am on our Facebook page. We will be releasing details on Project Highland. https://t.co/G6nbal5uq1 pic.twitter.com/CLwuzgjReM