Man Charged with Impaired Driving After Rolling Vehicle Near Gimli 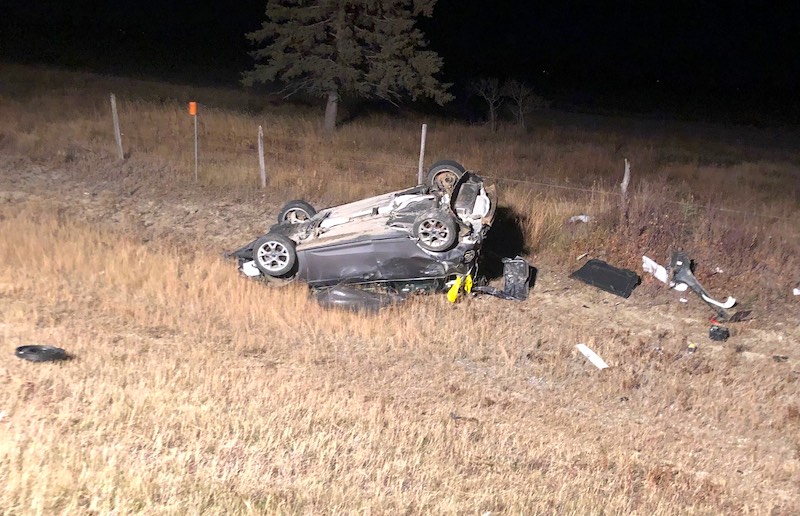 A man has been charged with impaired driving after rolling his vehicle in the RM of Gimli on October 31, 2020. (RCMP HANDOUT)

A 49-year-old man from the RM of Gimli has been charged after he rolled his vehicle on Halloween.

Manitoba RCMP say they were patrolling Highway 8 near Siglavik Road at around 12:55 a.m. on October 31 when they came across an overturned vehicle in the ditch.

The injured driver was located inside and the officer immediately called for emergency services.

The driver was extracted from the vehicle and taken to hospital with serious injuries. He was later arrested for impaired operation of a motor vehicle.

Police believe the man was travelling north on Highway 8 when he lost controlled and rolled into the ditch.