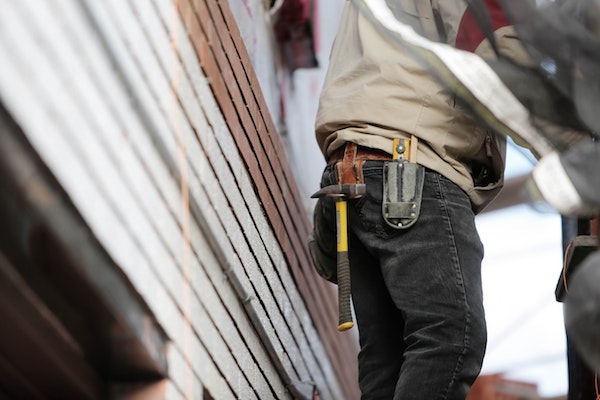 The City of Winnipeg will begin issuing $36 million in impact fees, plus interest, it collected from homeowners and home builders.

The refunds come after the Manitoba Court of Queen’s Bench ruled in July that the $10,000 fee on new developments “imposes a constitutionally invalid, indirect tax.”

Refunds and interest will be issued to the party who paid the impact fee.

“If a homeowner did not directly pay the impact fee to the city and believes they are entitled to a refund, they are urged to contact their builder to review the details of the home builder’s agreement,” the city said in a release.

“The Court Order requires that a builder or other party who receives the impact fee refund from the city return it to the homeowner, subject to contractual arrangements.”

Most refunds from the city are expected to be issued by December 14, 2020.