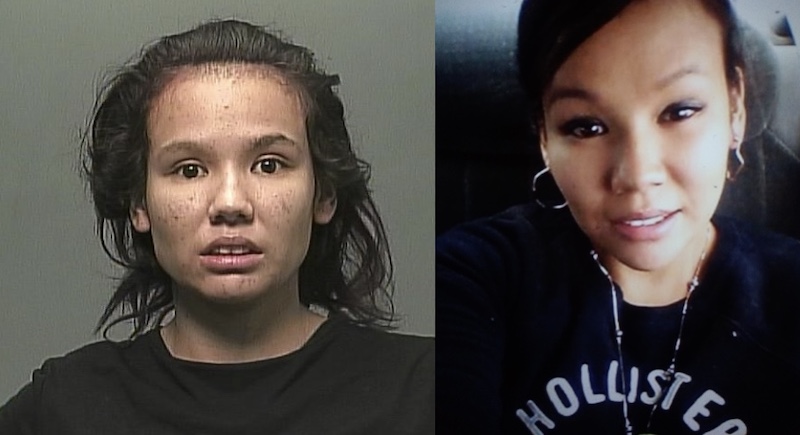 WINNIPEG — Police have identified a woman whose remains were found near the Red River in Winnipeg last week.

The body of Jana Noella Williams was found on Thursday, the day before her 29th birthday, in the area of Main Street and Alfred Avenue.

Const. Jay Murray said police are investigating it as a homicide.

“This is somebody that was loved by the community, by members of her family,” Murray said Monday.

Police do not believe Williams died where she was found. Murray described the remains as “discarded” but could not provide more details about how they were discovered.

“When the facts of this case come out, I feel it’s the most accurate word to use unfortunately,” he said.

Investigators have asked the public to provide any information about Williams’s whereabouts over the last two weeks.

Murray said police believe she was transient during that period and that people within the homeless community may have information.

He said her family deserves answers.

Nahanni Fontaine, an NDP member of the legislature, said family members told her office that Williams was pregnant and due to give birth in July.

“Jana is loved. Jana is sacred. Jana deserved to be safe,” Fontaine posted on Twitter. “Rest in Power Jana.”

Fontaine joined community members and family for a vigil Sunday night. They prayed and sang near the spot where the young woman’s body was found.

Fontaine said it was “brutal” to gather in grief after the death of another Indigenous woman.

Shawenim Abinoojii Inc., a First Nations organization that provides resources for children and families, recently acquired the property where a memorial for Williams has been growing.

“We intend to work with the family in a respectful manner to preserve the memorial that has been created in her honour,” said a statement from the organization.