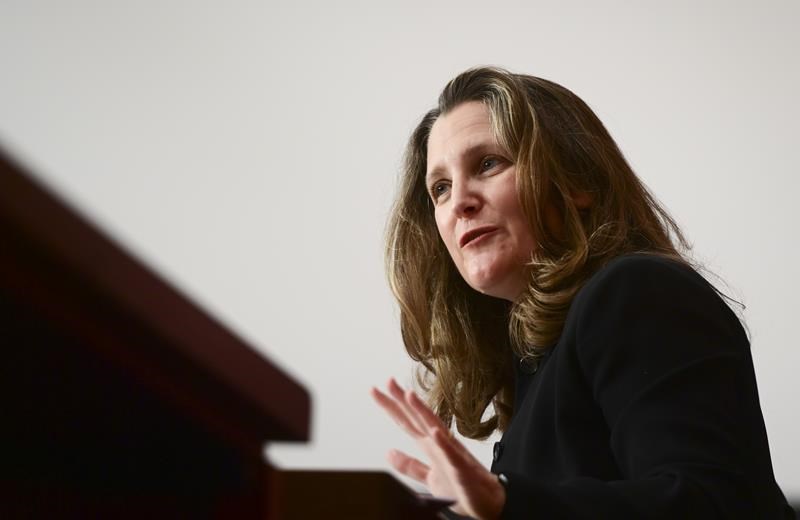 OTTAWA — A new report says low-income women are facing the steepest climb out of the economic hole opened by COVID-19 that will need to be addressed by any federal efforts to aid in a recovery.

Employment among women remains about 5.3 per cent below where it sat in February 2020 just before the first wave of COVID-19, compared to about 3.7 per cent for men.

Most of the shortfall is attributable to losses in sectors like food services and accommodations, where workers deal directly with the public and have been hit hard by lockdowns and restrictions.

The report today by the Labour Market Information Council notes, though, that employment for women in low-earning occupations is 14 per cent below pre-crisis levels, while their counterparts in high-earning jobs have fully recovered.

The shortfall for low-earning men is 12 per cent.

The figures will be among many that a newly formed expert panel will deal with as it advises Finance Minister Chrystia Freeland on the measures she’ll need to take in her upcoming budget to pave the road to an economic recovery.