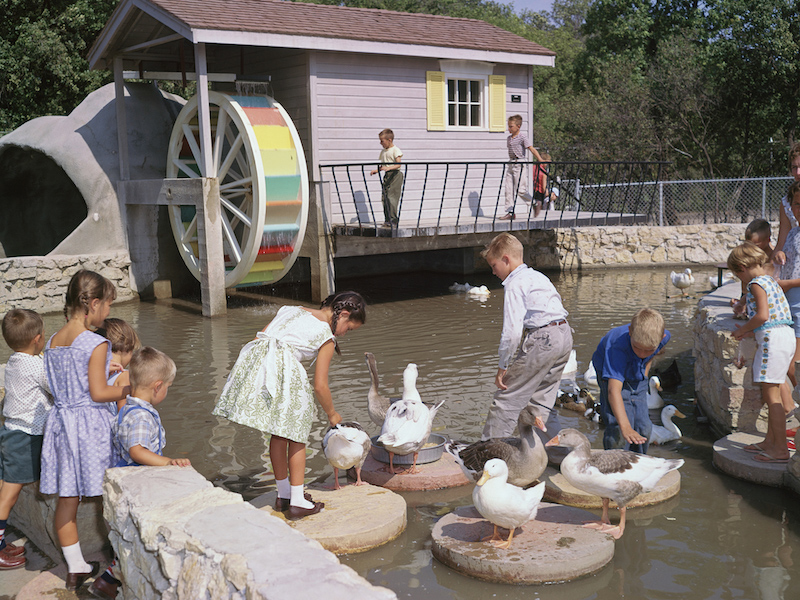 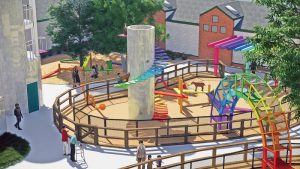 WINNIPEG — The Assiniboine Park Zoo has reimagined a classic exhibit with the opening of the new Aunt Sally’s Farm.

The exhibit was officially opened Thursday with a ceremonial ribbon cutting on the east of the zoo.

Aunt Sally’s Farm was designed with the zoo’s youngest visitors in mind and features goats, llamas, and pot-bellied pigs as well as donkeys and miniature horses, who live in an adjacent habitat.

“This is a place where memories will be made for generations to come. It is a wonderful addition to our zoo!”

The original attraction opened in 1959 and has been redesigned to meet modern accreditation standards for animal welfare and care. While the exhibit won’t be a petting zoo like in the past, visitors will still have opportunities to engage with and learn about the animals.

Aunt Sally’s Farm is included with regular zoo admission. Assiniboine Park Zoo is open daily from 9 a.m. to 5 p.m. all through spring break, including Good Friday.

Aunt Sally's Farm is OPEN! ??? Inspired by the original attraction which opened in 1959, the new Aunt Sally’s Farm is a joyful destination where kids can learn and play.

The new exhibit is not a petting zoo, and reflects modern standards of animal care and welfare. pic.twitter.com/k8j6W2X5cr