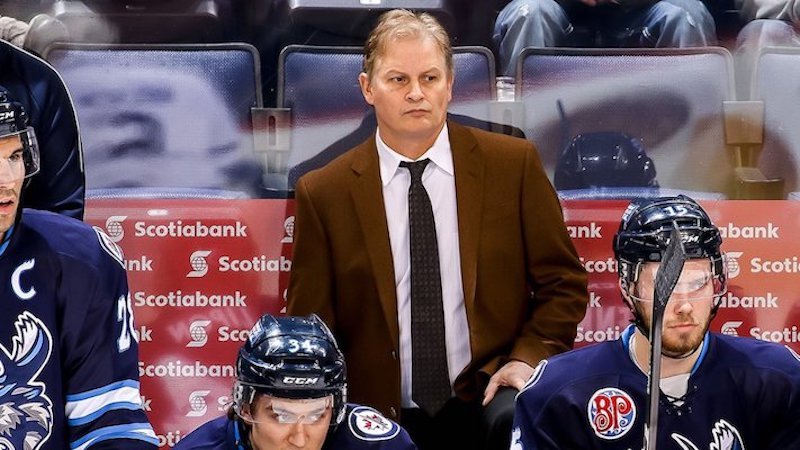 The Manitoba Moose have hired Mark Morrison as the team’s new head coach.

Morrison is no stranger to the Moose, having previously worked within the Winnipeg Jets organization as an assistant coach in the AHL for six seasons with the St. John’s IceCaps and then Manitoba Moose.

The 58-year-old Delta, B.C. native has spent the past four seasons as an assistant coach with the Anaheim Ducks.

Morrison’s ties to the Moose go back to the 2006-07 season as head coach of Manitoba’s former ECHL affiliate, the Victoria Salmon Kings. He took over as head coach midway through the campaign and guided the team to a 173-133-3-24 record over more than four seasons.

A former third-round pick of the New York Rangers, Morrison enjoying a nearly 20-year professional playing career and appeared in 10 games with the NHL club, tallying a goal and an assist. Morrison spent most of his career with the Fife Flyers in the United Kingdom, where he played 12 seasons totalling 809 points (377G, 432G) in 418 games.