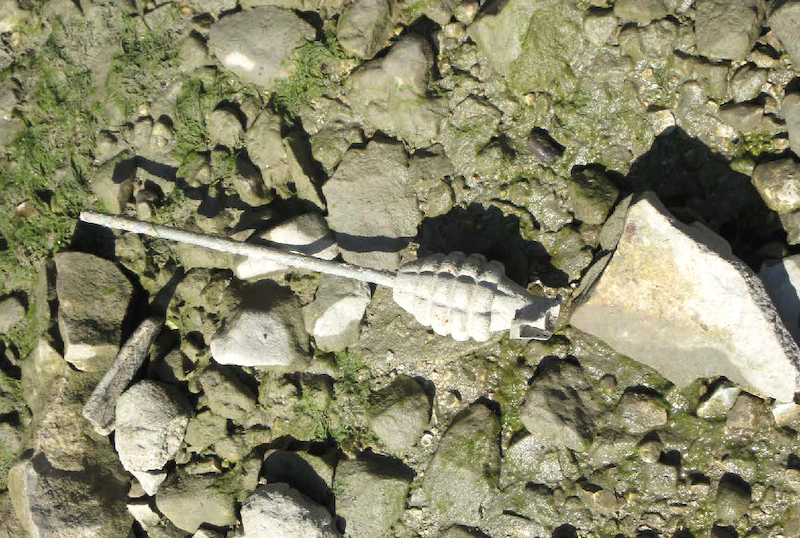 Manitoba RCMP were called for a report of a modified grenade that had washed up on shore behind a school in Grand Rapids over the weekend.

Officers responded to the scene at around noon last Sunday and immediately called in the explosive disposal unit.

Police determined the modified pineapple grenade had its pin removed and was hollow, therefore making it not at risk of exploding. Officers countercharged the device and safely disposed of it.

It’s unclear where the grenade came from before it appeared on the riverbank.