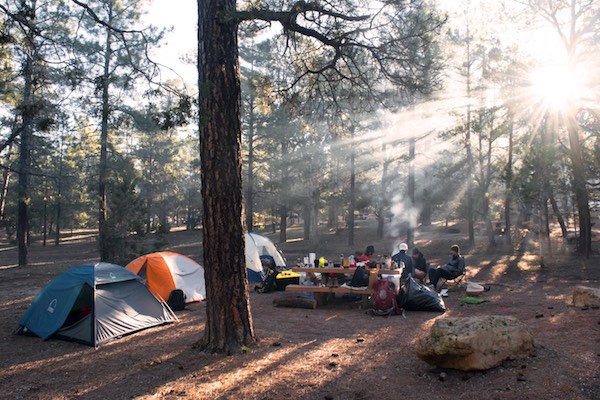 WINNIPEG — The Manitoba government is seeking input from campers on how it can improve the often frustrating Parks Reservation Service.

The online system is the subject of ire every year when campers trying to make a reservation are placed in a queue, only to be kicked out of line hours later and forced to begin the process all over again. Those who are lucky enough to get through on the first try end up being the envy of every other person wishing to book a summer vacation for their family.

The province says it received a record-breaking volume of people attempting to reserve campsites this past spring.

“The current system offers staggered booking dates, designed to space out the rush of campers trying to book their favourite sites,” the province said in a release. “However, as more and more people have used the system, long lines and technological issues have caused further delays and in some cases knocked customers out of the queue before they completed their reservations.”

In the short team, the province is seeking ideas on how to make the booking process easier, while also working toward replacing the outdated system. Manitobans can voice their opinion by completing a survey at EngageMB.ca.