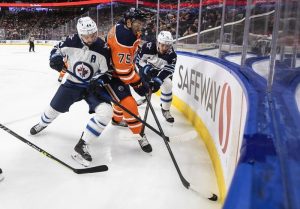 At the American Hockey League level, Svechnikov has 101 points (39 goals, 62 assists) over 192 games for the Grand Rapids Griffins.

He helped the Griffins to a Calder Cup title in 2017.