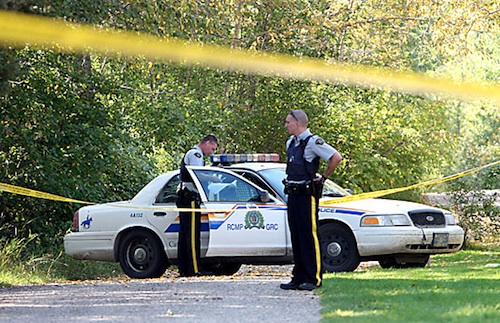 RCMP have released the name of the victim found dead in a cabin Thursday in Clear Lake, Manitoba.

The deceased has been identified as 39-year-old Sherri Leigh Green of Brandon.

At approximately 7:30 p.m. on September 17, police were dispatched to a complaint of a suspicious death in the “Old Campground” area of Wasagaming (Clear Lake).

An autopsy was completed earlier today at Winnipeg’s Health Sciences Centre. Police say the cause of death will not be released, but it is considered to be a homicide.