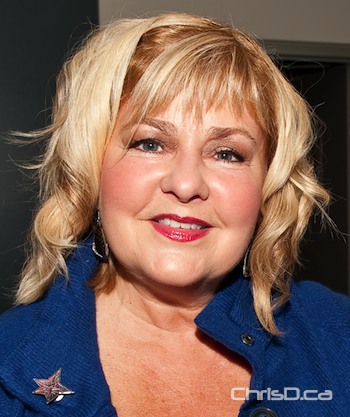 Twelve weather reporters and meteorologists from across Canada were given a camera to capture images as part of Canon’s Other Side of the Lens program to have $5,000 donated to the charity of their choice.

One of those competing is CTV Winnipeg weather specialist Sylvia Kuzyk, who like the others, had to follow the theme “Climate: The View from Here” when taking her photos.

The weather reporter or meteorologist who collects the most votes online will win $5,000 for their charity. In Sylvia’s case, she’s competing to raise money for the Nature Conservancy of Canada Manitoba Division.

“Participating in the Other Side of the Lens program was an experience that really opened up a new world for me as it involved learning, exploring and capturing images of something I’m passionate about — our natural environment,” Sylvia said in a release.

In addition, Canon will be donating $20,000 to the David Suzuki Foundation on behalf of all of the participants.

Canadians can vote daily for their favourite photos until midnight on November 18, 2010. The winner will be announced on November 22.