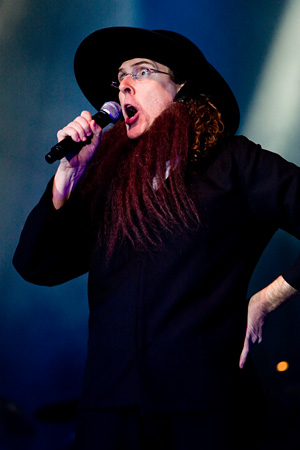 Weird Al Yankovic is bringing his brand of wacky back to the MTS Centre.

The parody king announced Winnipeg is one of his stops on his Apocalypse Tour. He will be in town Thursday, October 11.

Known for his clever and mocking songs, fans can expect to see classics such as Eat It, Amish Paradise and The Saga Begins. Weird Al is also known for cult movie hit UHF. His previous album, Straight Outta Lynwood saw the song White & Nerdy reach the Billboard Top 10 and the video saw more than 100 million views on YouTube.