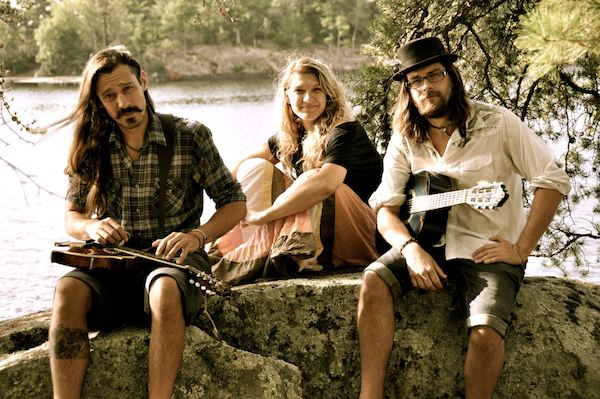 Manitoba’s Red Moon Road is preparing for the release of their second album at the West End Cultural Centre later this month.

Recorded at the Falcon Trails Resort in the Whiteshell, the trio will perform Thursday, March 28 and deliver sounds from their Tales from the Whiteshell EP.

The concert will feature the first ever performance of two new songs, a video component, special guests including producer/guitarist Murray Pulver, and serve as the band’s western tour kick-off.

Tickets are $20 at the door or $15 in advance from the WECC, Ticketmaster, Music Trader and Winnipeg Folk Festival Music Store.