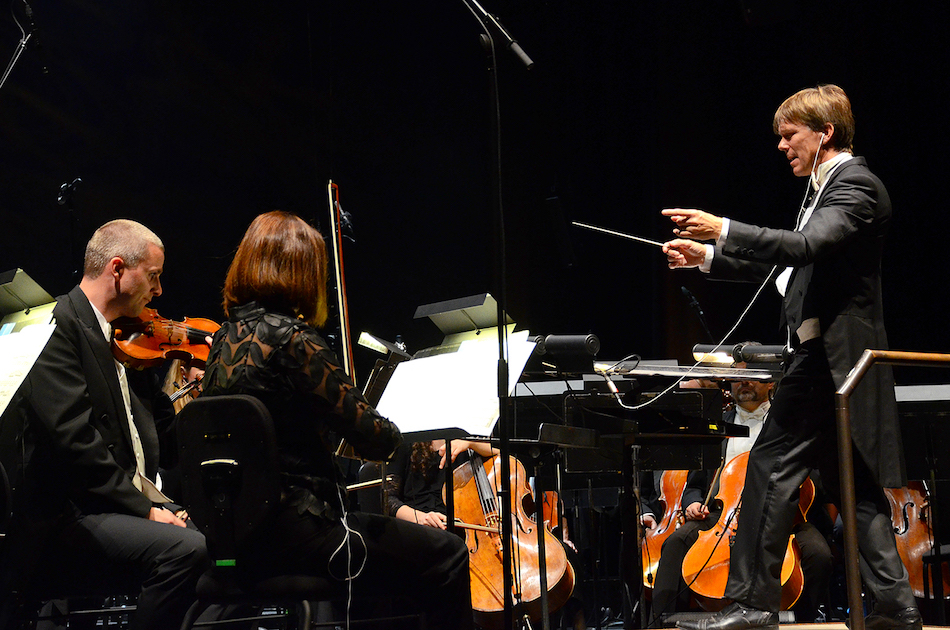 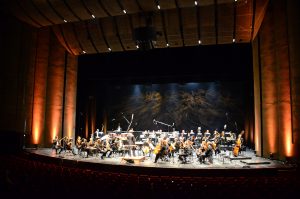 It’s a soundtrack to get Winnipeg Jets pumped up before every home game, and this year, it has a Hollywood touch.

The Jets teamed up with the Winnipeg Symphony Orchestra for a recording session on Monday night at the Centennial Concert Hall.

A group of media gathered to get a preview of the soundtrack for this season’s game-opening video. And while we couldn’t record video or audio, we can assure you fans are in for a treat. The musical piece, overseen by WSO music director Alexander Mickelthwate, was scored by Hollywood producer Shawn Pierce. Pierce’s work can be heard on “The Bridge,” CTV/ABC’s “Motive” and the long-running SYFY/Showcase hit series “Haven.” 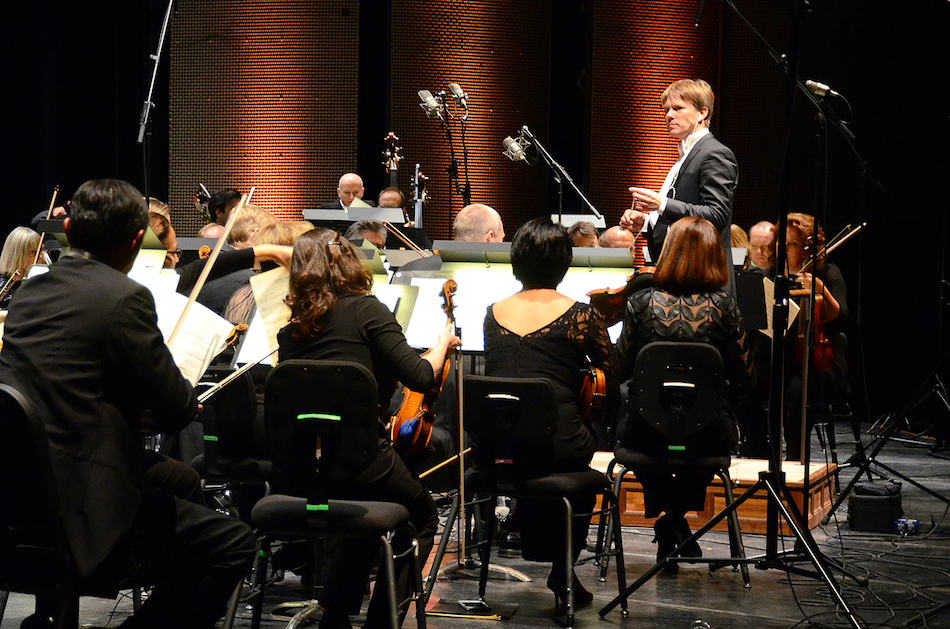 “With WSO’s history of producing and performing compelling, original music, we look forward to incorporating its soundtrack into our video and sharing it with all our fans,” said Mark Chipman, chairman of True North Sports + Entertainment.

Jets fans will hear the soundtrack for the first time during the team’s home opener at MTS Centre on October 13.