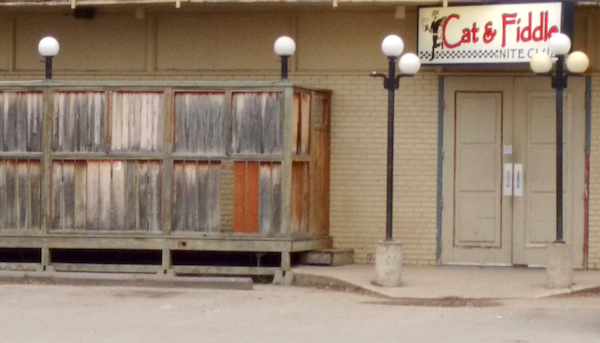 Charlene Ward partied at the Cat & Fiddle Nite Club in Portage la Prairie on October 31, 2007. She was found dead in her home hours later. (RCMP HANDOUT) 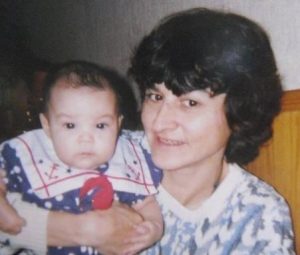 Manitoba RCMP are renewing calls for information in solving the homicide of Charlene Ward, who died November 1, 2007.

Police say Ward, 46 at the time, went out with friends the night of October 31 nine years ago to the Cat & Fiddle Nite Club in Portage la Prairie. She returned home to party with friends later in the night, with the party ending at around 8 a.m. the next morning. Her body was found at 8:45 a.m. in her home on 5th Avenue NE.

No arrests have been made to date. RCMP believe someone has information related to her murder and are asking anyone with information to come forward by calling (204) 984-6447 or call Manitoba Crime Stoppers anonymously at 1-800-222-8477.