Rise of the Machines: Jackman-Atkinson 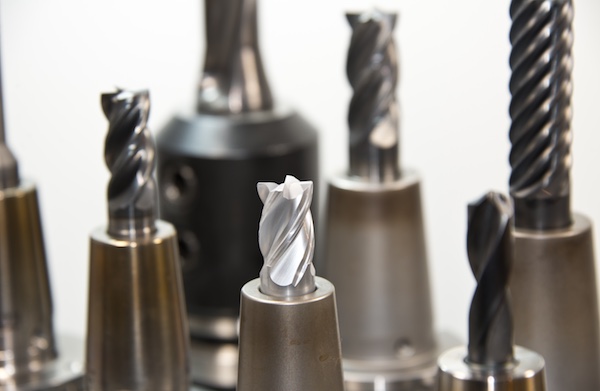 NEEPAWA, Man. — Donald Trump’s election as American president last fall was driven in part by his promise to bring back American jobs. In many parts of the U.S., where people saw first hand the devastation of factory closures and unemployment, this message was appealing. The problem is that fingers weren’t actually pointing at the right villain in the attack against the American middle class.

The biggest attack on American manufacturing jobs has actually come from technology. Moving jobs to lower-wage countries did, in fact, characterize the 1980s and 1990s, but that hasn’t been the case since about 2000. The U.S. Bureau of Labour Statistics reports that the U.S. has lost 5 million manufacturing jobs since 2000, but manufacturing output hasn’t declined. In fact, between 2006 and 2013, data shows that manufacturing in the US grew by 17.6 percent. This is explained by the rise of automation, which took 88 percent of those lost factory jobs, yet kept output rising.

Investments in automation and software have meant that output per manufacturing worker has doubled over the last two decades, according to the Federal Reserve Bank of St. Louis. No one is expecting this trend to stop and many experts believe that the share of work done by robots in manufacturing industries will increase, from a global average of 10 percent, to about 25 percent by 2025.

No matter how much countries close their borders, the trend of automation will continue and we’ll see it across all industries. In ours, for example, it takes far fewer people to put out a newspaper than it did 25 years ago.

The trends themselves aren’t troubling and on the whole, have brought us reliable products at a cheaper price. But the troubling question is how we, as a society, are coping and preparing for these changes. It’s clear that in the future, there will be an ever-increasing demand for jobs with a background in science, technology, engineering and math (STEM). Even now, these are top jobs. Glassdoor, a site which includes both job listings and reviews of jobs and companies by current and former employees, released their list of the 50 best jobs in the U.S. Topping the list were data scientist, DevOps engineer (which includes software development and IT operations) and data engineer in the top three positions. Canadian Business magazine released a similar list, using Indeed’s database of job seekers and job postings. If you sort their list by five-year employee growth, specialized engineer and software engineer sit in the top five.

Clearly students with a strong STEM skill set will fare well in the new economy, but first, they need the skills. That’s where the problem lies.

In June 2014, the Conference Board of Canada released a study on education and skills. The report used 23 indicators to compare both Canada and individual provinces against peer countries. Canada as a whole fared not too badly, with a grade of B and a ranking of sixth place but the country’s performance on student skills declined between 2009 and 2012.

The problems for Manitoba doesn’t stop with high school graduation, an area where we do well, but continued into post-secondary education; the province earned D- grades for the low number of PhD students and the low number of students studying science, computer science and engineering at the post-secondary level. At least in 2012, students at all levels weren’t learning the skills that they will need for the future.

We need only look south to see the problems that arise when a changing economy leaves behind large swaths of the population without the skills to find their place in the new economy. Preparing our citizens, whatever their age, for the world of the future is of vital importance.