Most Canadian Facebook Users Plan Changes to How They Use It 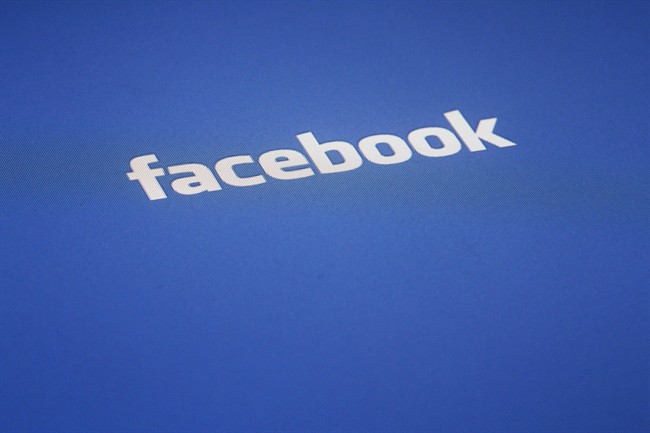 A Facebook logo is displayed on the screen of an iPad, in this Wednesday, May 16, 2012 file photo taken in New York. Some members of Canada’s media industry say they expect to be able to weather the potential setback created by the latest change to Facebook’s content sharing priorities. THE CANADIAN PRESS/AP/James H. Collins, file)

TORONTO – Nearly three-quarters of Canadian Facebook users say they will make at least some change to how they use the social media platform in the wake of a data mining scandal.

A survey by Angus Reid Institute suggests 73 per cent of Canadian Facebook users say they will make changes, while 27 per cent say it will be “business as usual.”

The survey also found that one in 10 say they plan to abandon the platform, at least temporarily.

Facebook has been under fire for its ability to protect user privacy after Cambridge Analytica was accused of lifting the Facebook profiles of more than 50 million users without their permission.

The survey found that 57 per cent of Canadians use Facebook every day.

The Angus Reid Institute conducted two online surveys, the first involving 1,501 adults between Feb. 28 and March 2 and the second including 1,509 adults from March 21 to 22.

The polling industry’s professional body, the Marketing Research and Intelligence Association, says online surveys cannot be assigned a margin of error as they are not a random sample and therefore are not necessarily representative of the whole population.