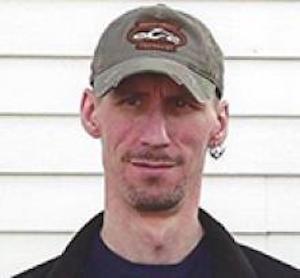 Winnipeg police now have a description of a suspect connected to the death of a man last summer in the 300 block of Redwood Avenue.

Police say the suspect is described as an Indigenous man in his early 20?s, approximately 5’7″ with a thin build and short brown hair, possibly with a buzz cut. He was wearing a grey long-sleeved plaid shirt, an aqua green coloured shirt underneath and long dark blue shorts.

Police have also recovered DNA from the crime scene believed to be of the suspect, who lives or lived in the area at the time of the murder.