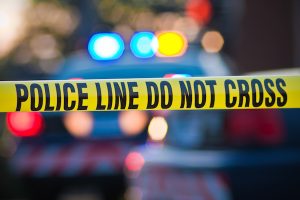 A Winnipeg Transit Supervisor is recovering in hospital after being assaulted on Thursday evening.

An eastbound bus was stopped at Portage Avenue and Colony Street when three males boarded at approximately 8 p.m. The supervisor told one of the males that he did not have sufficient funds. At hearing this, all three became verbally aggressive. When the supervisor requested they leave the bus, the males began assaulting the supervisor and dragged him off the bus and continued assaulting him on the street.

The transit supervisor was brought to the hospital in stable condition with non-life-threatening injuries.

The three males were arrested and will be charged with assault, say Winnipeg Police.