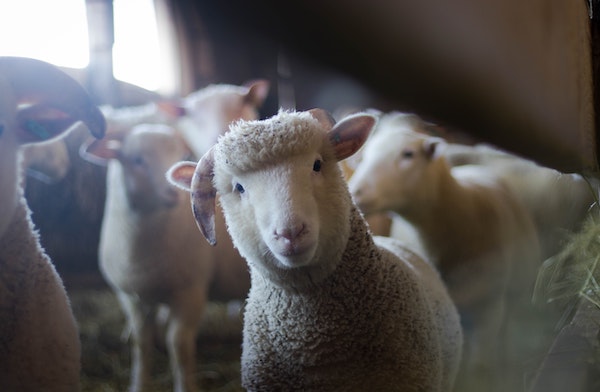 NEEPAWA, Man. — Sometimes it’s easy to forget, but the livestock sector doesn’t operate in a vacuum. Producers were reminded of that late last year when new regulations came into effect regarding the purchase of antimicrobials, commonly known as antibiotics.

Starting December 1, 2018, the way in which Canadian livestock producers can purchase medically important antibiotics changed. While in the past, producers could buy some antibiotics, such as penicillin or tetracycline, at their local farm supply store, they’ll now need a prescription from a licensed veterinarian in order to purchase these commonly used medications. The changes are part of federal legislation aimed at helping to curb antibiotic resistance.

Less than a century after Alexander Fleming discovered penicillin, antibiotic resistance is a huge public health concern. The Organisation for Economic Co-operation and Development (OECD) has predicted that by 2050, an estimated 2.4 million people will die in developed countries because of drug-resistant infection.

The development of these strains has been linked to the overuse and improper use of antibiotics. The problem is compounded because while the bacteria we are hoping to kill have been adapting to become more resilient, no new drugs have been developed to replace those which are no longer as effective as they once were. That’s not expected to change any time soon — the development of new drugs takes a lot of time and money and most pharmaceutical companies are investing in more lucrative medications.

While livestock antibiotics will no longer be available over the counter, a producer won’t need a vet to visit their farm and prescribe an antibiotic each time they have to treat a sick animal. However, all producers seeking to use antibiotics will need to have a Veterinarian-Client-Patient-Relationship (VCPR), which involves the producer meeting with their vet to talk about their operation and provide them with a record of their animal health treatment protocols. It might involve an on-farm visit and is designed to allow the veterinarian to understand the producer’s operation well enough to be confident they will follow medical advice and use the products as directed. The veterinarian can write a prescription to cover the producer’s expected antibiotic needs for the year.

For many livestock operations, especially larger ones that have a formalized animal health program, work regularly with a veterinarian or are using the more sophisticated antibiotics that already required a prescription, the changes won’t have much of an impact. For many smaller producers though, it will be a marked change from the status quo, especially if they live far from a veterinarian.

The agricultural sector has an important role to play in ensuring the responsible use of antimicrobials; in 2014, the Public Health Agency of Canada estimated that agriculture was responsible for 82 percent of all antimicrobial use in Canada. Combatting antibiotic resistance is extremely important and as the country’s largest consumer of antibiotics, the Canadian livestock sector has an important role to play. The fact also remains that similar regulations are already in place in other countries and antibiotic resistance is an international problem. However, the long-term success of this important initiative will depend not only on livestock producers and their veterinarians, but also on individual Canadians and their physicians.

In 2017, the Annals of Internal Medicine, the academic medical journal published by the American College of Physicians, published results of a study into the over-prescription of antibiotics in Ontario. The researchers found that almost half of the those who went to a primary care physician with an ailment that was likely non-bacterial were prescribed antibiotics. I suspect this is the case all over Canada. Antibiotics aren’t a wonder drug, capable of curing every ailment. The sooner we realize that the longer we will be able to benefit from the treatment that they can offer us.