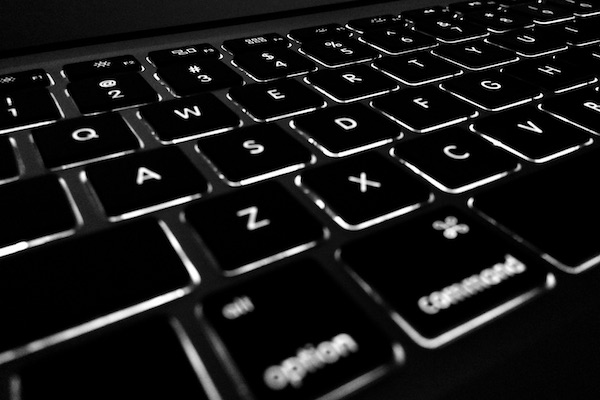 Winnipeg police have arrested and charged a man with uttering threats on social media to kill police officers.

Police became aware of the threats on March 22, which they say were accompanied by a man displaying a firearm and standing adjacent to Winnipeg police headquarters downtown.

The investigation led the tactical support team to conduct a traffic stop on March 26 near the intersection of Dufferin Avenue and McGregor Street, where they took three people into custody.

Police seized two loaded 22 calibre semi-automatic guns, one as a rifle and the other as a sawed-off rifle. They also seized a 10-round magazine with its serial number removed, and rotary-style magazine, along with a sawed-off pump-action shotgun.

Sean Andrew Spence, 25, has been charged with uttering threats, and 27 firearms-related offences. Spence was the subject of three separate firearms prohibitions.