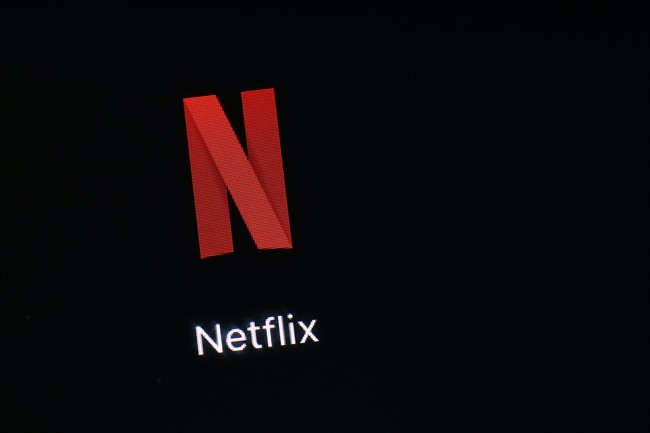 TORONTO — The number Canadian households paying for at least one streaming video service will eclipse traditional TV subscribers for the first time next year, predicts an annual report on consumer habits.

Convergence Research Group says the growing popularity of an array of streaming options — ranging from Netflix and Crave to sports platform DAZN — is leading to a gradual shift in where viewers invest their entertainment dollars.

Brahm Eiley, president of Convergence Research, suggested those changing habits will cross a benchmark by the end of 2020 as more streaming companies launch in Canada. He outlined the details in his “Couch Potato” report on industry trends, released Monday.

“If we look at things a year ago compared to where we are now, you’re starting to see the global platforms enter Canada, and that’ll only intensify in the next couple of years,” Eiley suggested in an interview.

“The consumer is starting to get more choice,” he added.

Eiley pointed to Apple and Disney as two major corporations that plan to launch streaming platforms in the United States later this year.

Both companies are expected to eventually make a push into Canada, though Eiley anticipates at least Disney may secure a deal with an existing Canadian media company, similar to how Bell Media’s Crave carries HBO and Showtime programs.

Traditional outlets, particularly cable TV and satellite across Canada, have seen a downturn in subscribers of roughly two per cent each year since 2015, the report said.

Last year, Canadian TV subscribers declined by 204,000, and another 253,000 cancellations are expected this year, the report says.

The Canadian adoption of streaming offerings has been much slower than in the United States, in part because Canadians have less than half the streaming options Americans do, Eiley added.

It’s one reason why many households still pay for both cable and streaming services, though even that is changing. The report estimates that about 32 per cent of Canadian households will not have a traditional TV subscription by the end of this year — an increase of about two percentage points from 2018.

Convergence Research also estimates that Canadian revenue for streaming video services grew 33 per cent to $1.12 billion, with forecasts on track for it to reach $1.51 billion in 2019.